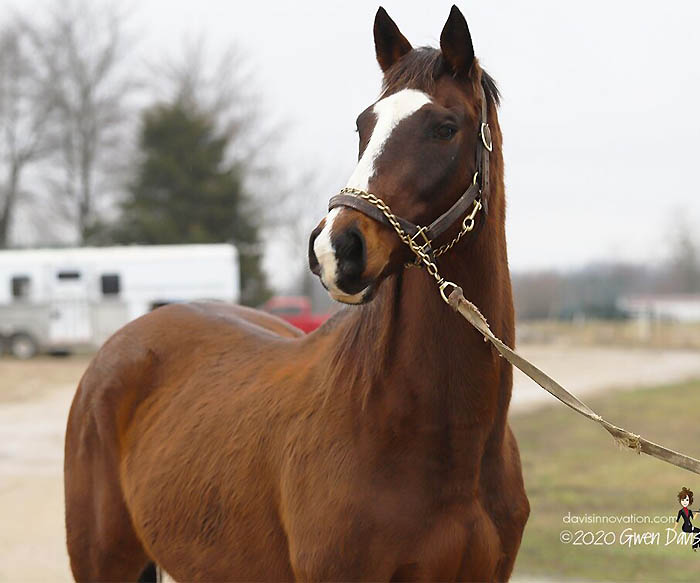 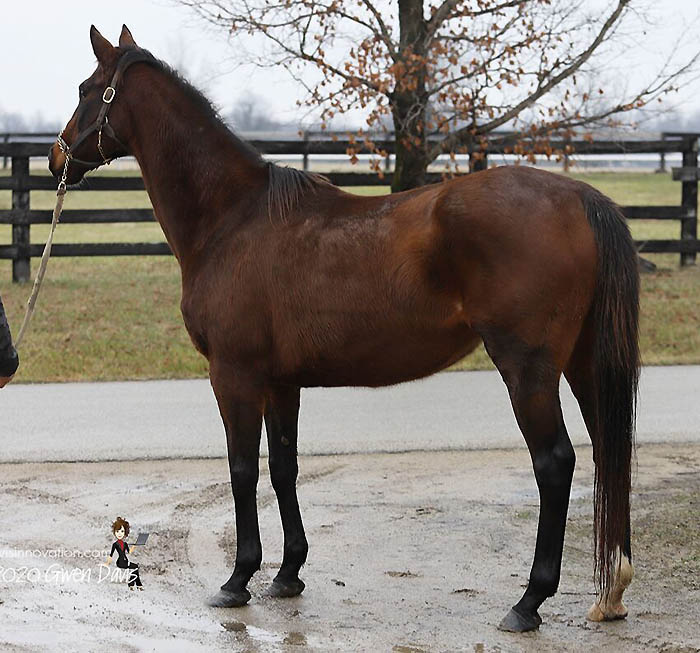 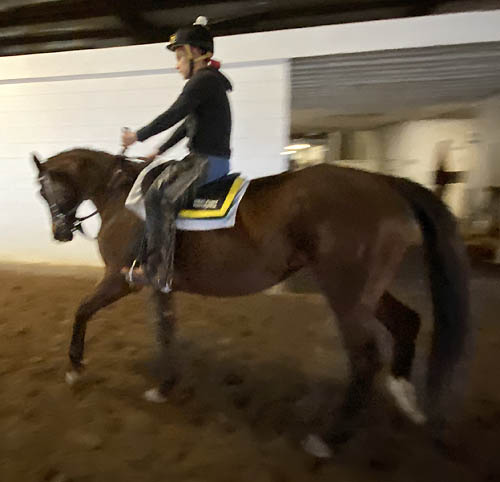 She’s a sweet mare, kind to work around and reported to ride great. She’s been turned out with another mare “SS Goshen Gal”, also available for adoption, 2 for 1 package! 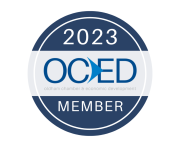 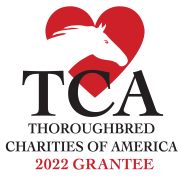